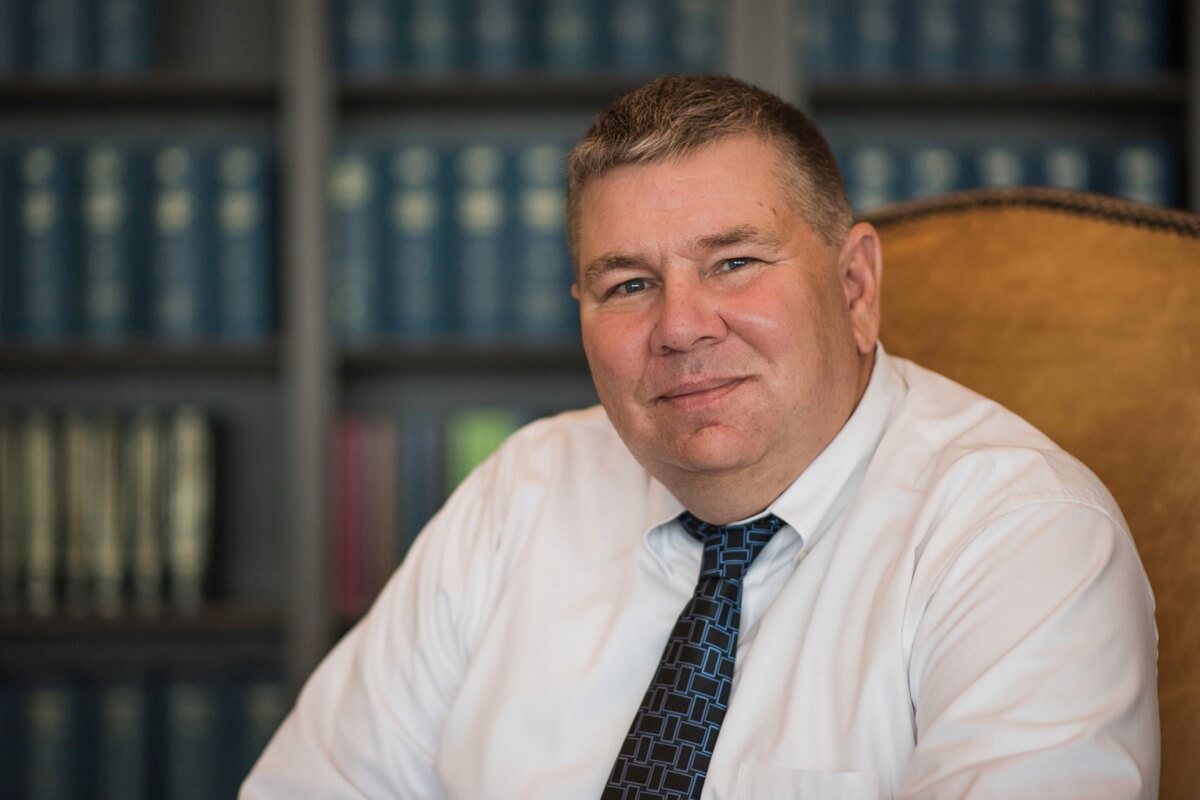 Mike Dixon has been a lawyer with Haley & Olson since August, 1988.

Mike practices primarily in the areas of civil rights litigation, local government law and contracting and labor relations (such as employee policy manuals).

Mike was admitted to the Texas Bar in November of 1988. Mike has also been admitted to practice in the U.S. District Court, Eastern and Western Districts of Texas; and the U.S. Court of Appeals, Fifth Circuit.