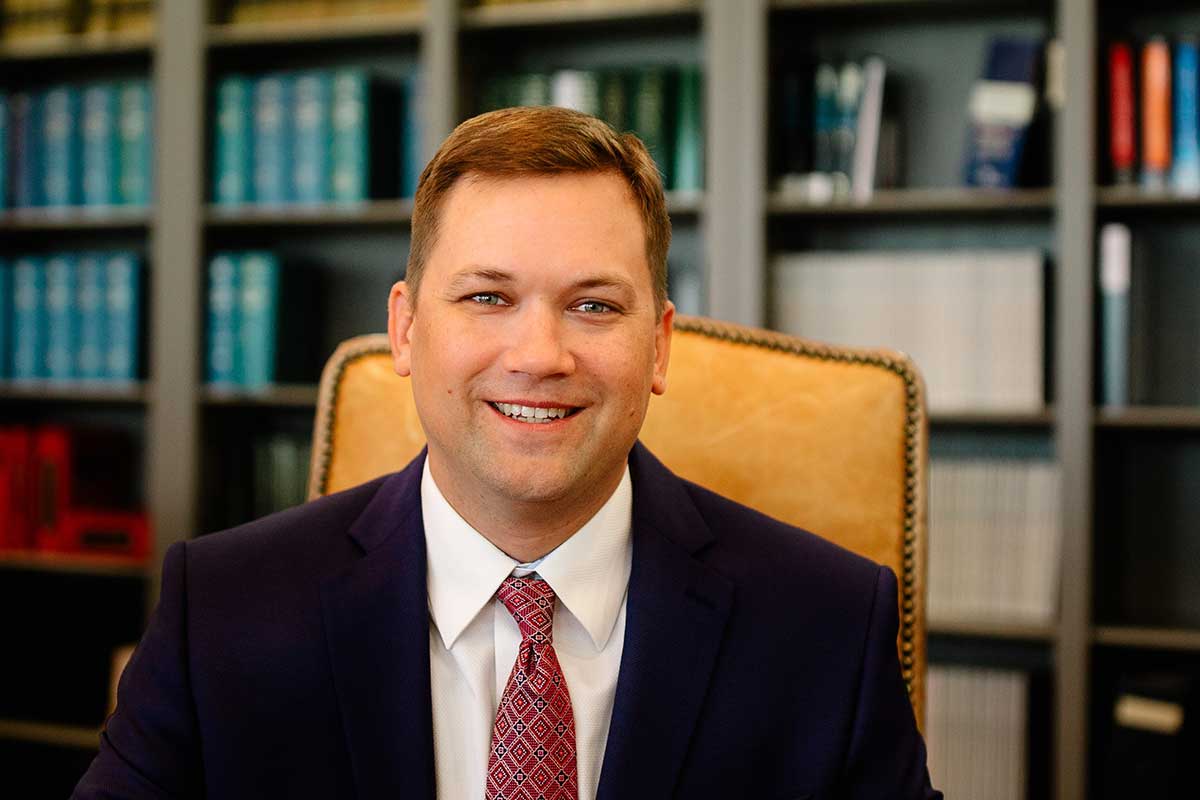 David joined Haley & Olson in 2021. Prior to joining the firm, David served McLennan County and the City of Waco as an assistant district attorney and assistant city attorney. During his time as a prosecutor and in-house counsel, David tried over sixty jury trials and established a reputation as a tough but fair trial attorney, a fierce advocate, and a principled negotiator.

Because of his extensive litigation background and attention to detail, David’s clients have come to rely on his judgment and expertise in the areas of business litigation, personal injury, insurance claims, civil rights, and employment law. Additionally, David continues to represent municipalities and other local governmental entities throughout Central Texas. Whether assisting with economic development, infrastructure projects, law enforcement policies, condemnations, or meetings of councils, boards, and commissions, David cares deeply about promoting healthy government for the good of the communities they serve.

While a law student, David won Baylor Law School’s prestigious Top Gun (now “Mad Dog”) trial competition individually, and his mock trial team won a national championship for Baylor Law in the NITA Tournament of Champions, one of the “Big 3” national mock trial competitions. He regularly judges high school, undergraduate, and law school mock trials and loves few things better than encouraging the next generation of lawyers to excel in the courtroom. Before becoming an attorney, David was a minister and university instructor for several years.