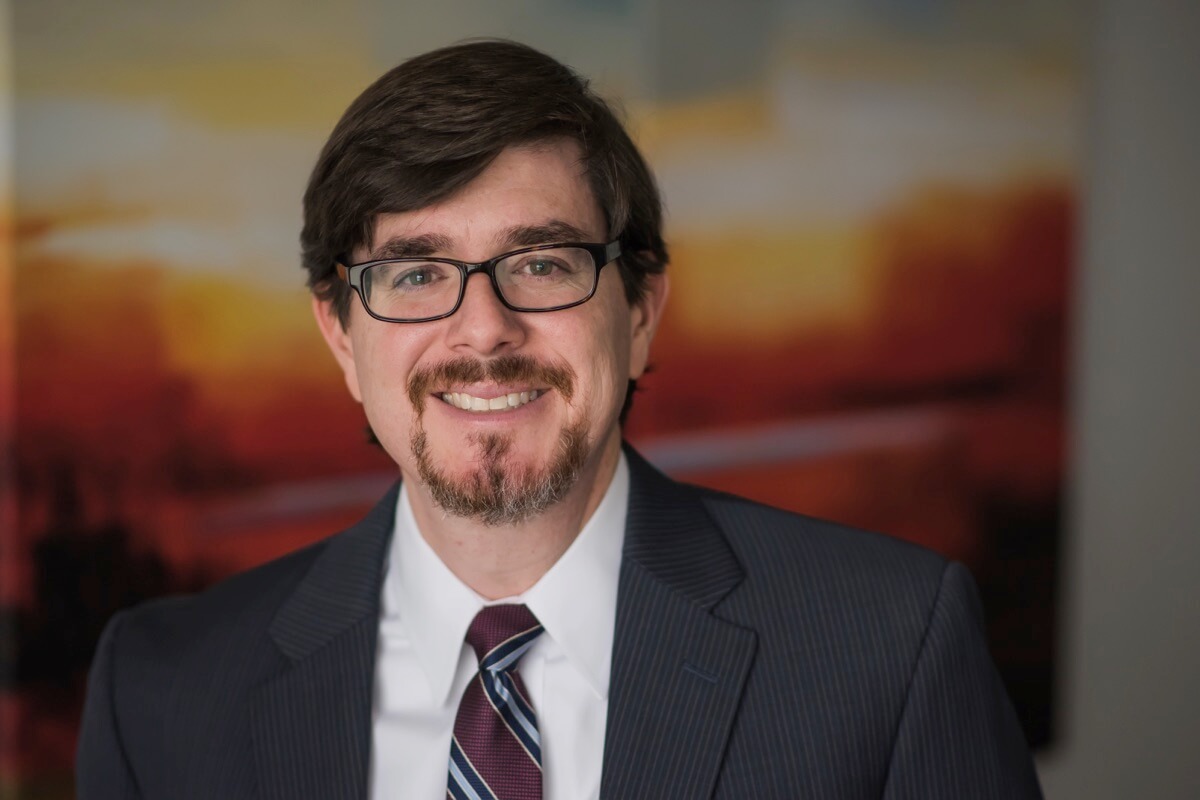 Brandon is a trial attorney who has handled a broad range of civil cases throughout Texas. He has extensive experience handling cases involving construction matters and mechanic’s liens, both in Texas and nationwide. He regularly represents contractors and subcontractors in contract disputes, collections, and construction defect cases.

He routinely represents governmental entities throughout the state of Texas in the areas of eminent domain and condemnation. He also handles insurance coverage disputes and bad faith insurance litigation for both policy holders and insurance companies. This experience includes cases involving workers’ compensation, personal and commercial insurance policies, and insurance subrogation.

He is experienced in representing individuals, corporations, and other business entities in general commercial matters including collections, business disputes, fraud, and employment litigation issues. He recently handled several employment and franchisee/franchisor cases involving covenants not to compete and non-solicitation agreements.

He was admitted to the Texas Bar in 2001 and is licensed to practice in the State of Texas and the United States District Courts for the Northern, Southern, Eastern, and Western Districts of Texas. He is also admitted to practice before the U.S. Court of Appeals, Fifth Circuit.

Brandon is married to Elizabeth and they have five children. He and his family are active members of Highland Baptist Church where they teach a class. He enjoys coaching soccer and basketball and watching his kids play sports.