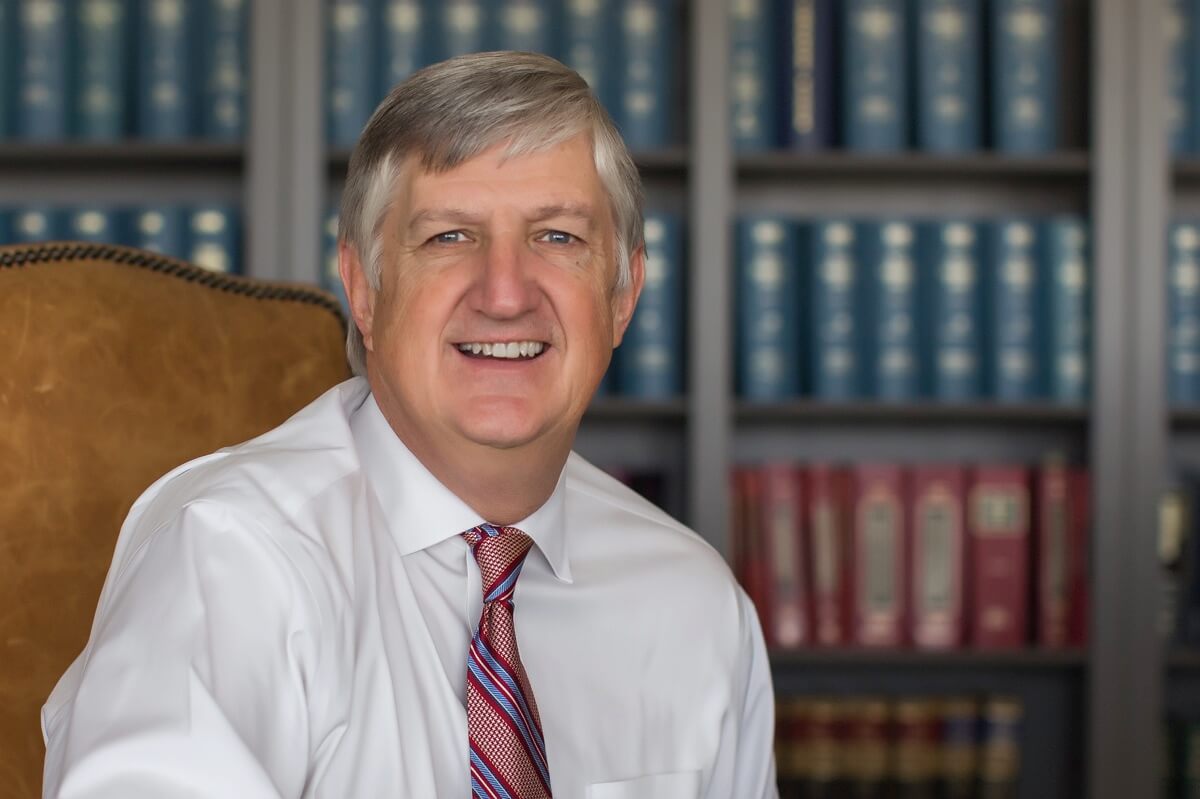 Herb Bristow has been a lawyer with Haley & Olson since 1981.

His primary areas of practice include mediation and litigation. He also has experience in real estate law, banking, corporate law, and other areas related to business planning.