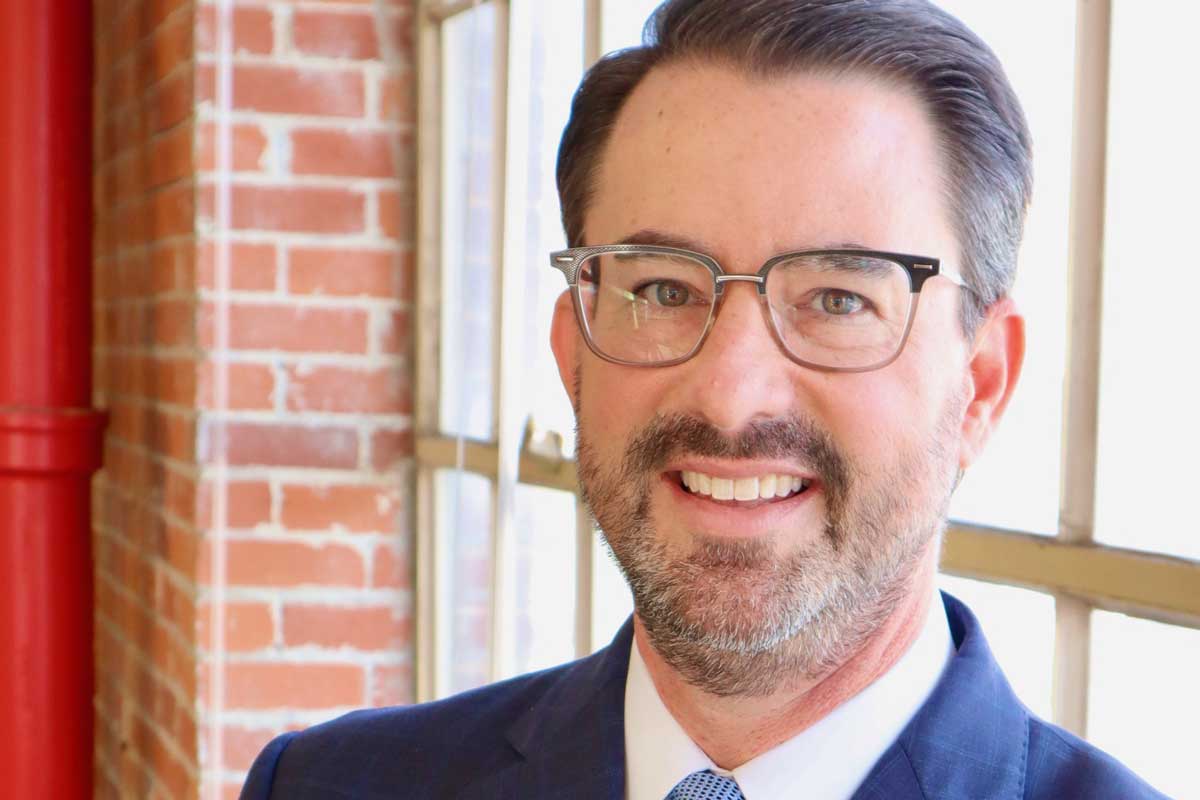 Craig Cherry has obtained significant settlements and verdicts for his clients during his legal career. The success he has achieved for his clients is due, in no small part, to his ingenuity and relentless tenacity. Craig’s tireless dedication and ability to anticipate his opponent’s next move makes him the ultimate opponent in the courtroom. When it comes to litigation and trial strategy, he is regularly recognized by his peers as being at the top of the list.

As a trial lawyer, Craig is triple board certified and focuses his practice on complex civil litigation in multiple areas including business litigation, intellectual property litigation, class action litigation, catastrophic personal injury litigation, and wrongful death litigation. Craig has successfully represented both individuals and businesses throughout the United States and in Europe.

Craig is Board Certified in Civil Trial Advocacy by the National Board of Trial Advocacy. He is also Board Certified in both Civil Trial Law and Personal Injury Trial Law by the Texas Board of Legal Specialization. Craig’s board certifications are so rare that less than 1% of all lawyers licensed in the State of Texas are triple board certified. Craig has also been appointed by the Texas Board of Legal Specialization to serve as a Member of the Personal Injury Trial Law Exam Commission and the Civil Trial Law Advisory Commission.

Craig has also earned an AV Preeminent Rating from Martindale-Hubbell Peer Review Ratings, which is the highest possible rating a lawyer can earn for both ethical standards and legal ability. This rating was earned only after Craig was reviewed and recommended by judges Craig has appeared before and fellow lawyers Craig has worked with and against in cases.

As evidence of both his advocacy skills and the superior results achieved for his clients. He was also invited to become a Fellow in the Litigation Counsel of America, a trial lawyer honorary society composed of less than one-half of one percent of American lawyers. Craig was also named the Outstanding Young Lawyer by the Waco-McLennan County Bar Association in 2005.

The following are just a few examples of Craig’s vast experience and results he has achieved on behalf of his clients: