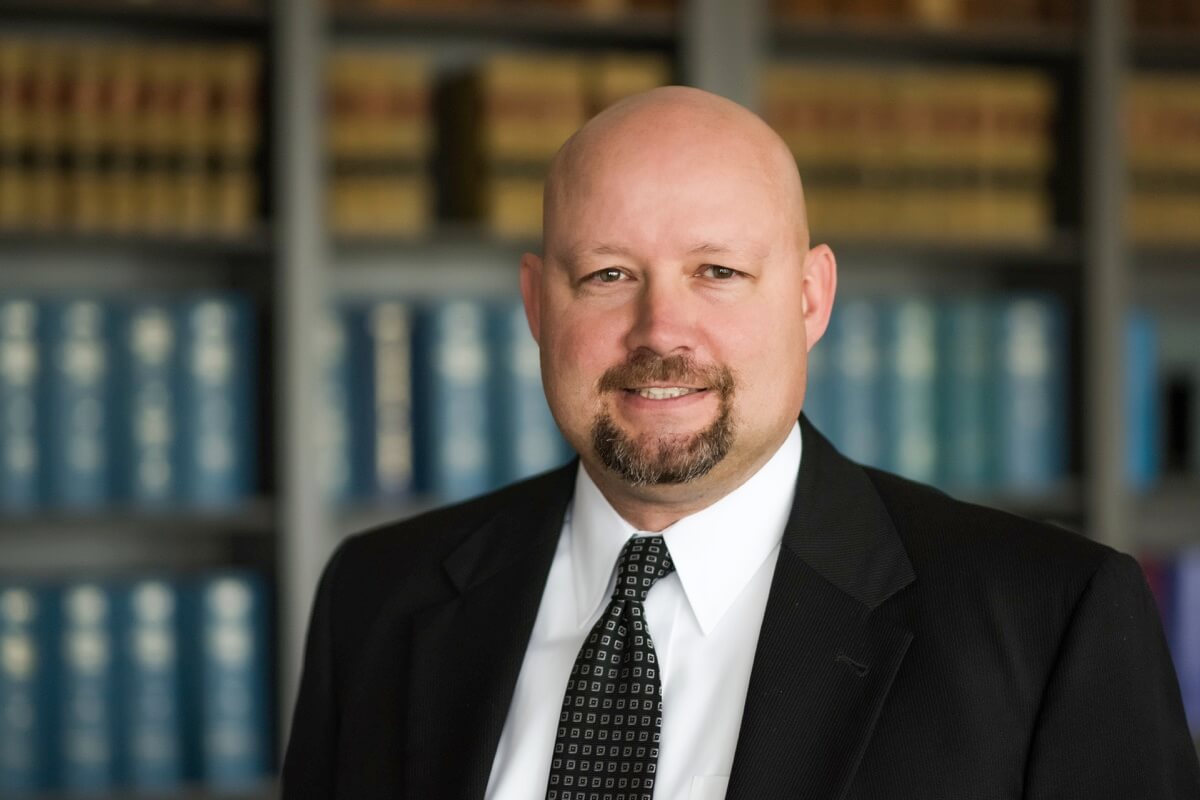 Prior to joining Haley & Olson, PC in 2000, Shad was a law clerk for the Honorable Leif M. Clark, a U.S. Bankruptcy Judge for the Western District of Texas in San Antonio. He has years of experience in assisting both unsecured and secured creditors in litigation against automatic stays, disputes relating to lien priority, litigating claim objections and plan confirmations, bankruptcy discharge litigation, bankruptcy preference, and litigating fraudulent transfers in both business and consumer bankruptcy cases in Texas.

He concentrates his practice on helping individuals and entities throughout the State of Texas and has experience with handling cases for both creditor and defendants in California, New York, Delaware, and Pennsylvania.

As an Adjunct Professor at Baylor Law School, Shad teaches creditors’ rights and legal remedies. He has been recognized for both his knowledge of the law and his commitment to his clients.

Shad was admitted to practice by the Texas Bar in 1999 and is licensed to practice in the State of Texas and the United States District Courts for the Northern, Southern, Eastern, and Western Districts of Texas. He is also admitted to the U.S. Court of Appeals, Fifth Circuit.