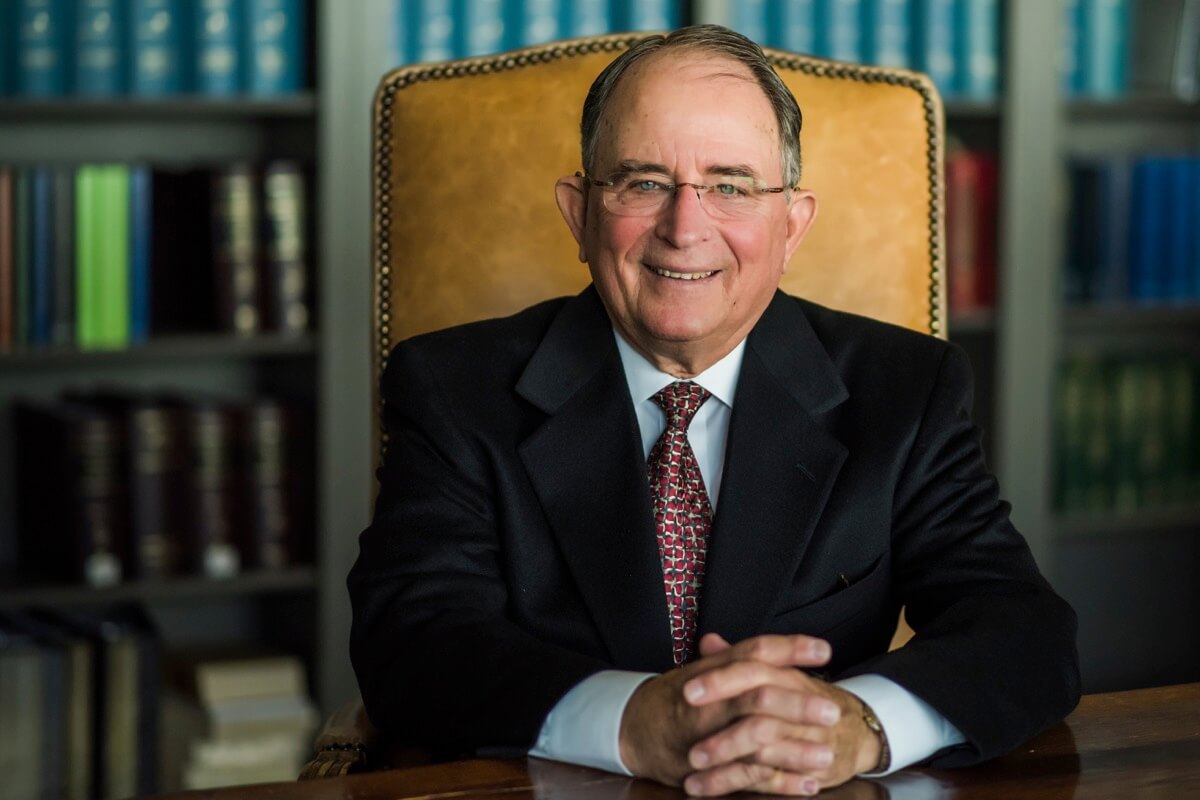 David has been a practicing lawyer since 1969, is rated AV-Preeminent by Martindale-Hubbell, and is of counsel to the firm. David has tried numerous cases to judgment. David is admitted to practice in the State of Texas; the Supreme Court of the United States; the United States Courts of Appeal for the Second, Fifth and Eleventh Circuits; and the United States District Courts for the Northern, Southern, Eastern and Western Districts of Texas.